U15 girls into last 16 of national football cup competition

Our under 15 girls’ football team have done us proud once again, beating Driffield School yesterday in the fifth round of the English Schools’ Football Association (ESFA) Under 15 Playstation Schools’ Cup.

They are now through to the sixth round of the national cup competition, where they will face last year’s runners-up, Durham Johnston School from Bishop Auckland, next month.

Miss Rafton, Assistant Faculty Leader: Sport said “Last night’s match was highly charged, with the girls facing tough competition from a much larger school. Barlby High went 1-0 down after just six minutes after a defensive error, but soon equalised with Anna Vince netting a penalty. Some great passing skills resulted in Anna giving us a 2-1 lead at half-time.

“Driffield came out fighting in the second half, but could not find the net, thanks mainly to Katie Stainsby being so solid in goal. We took a 3-1 lead with a fantastic strike from Nievh King. Shortly after, we gave a penalty away, but their key striker put the ball wide of the post. Driffield continued to press and scored a well-worked goal. It was a nail-biting last ten minutes, but the girls held on, and we did it! We’re into the last 16 in the country! The girls were absolutely awesome, I’m very proud of them.”

The next game will be a home match, so it would be great to see as many supporters there as possible. 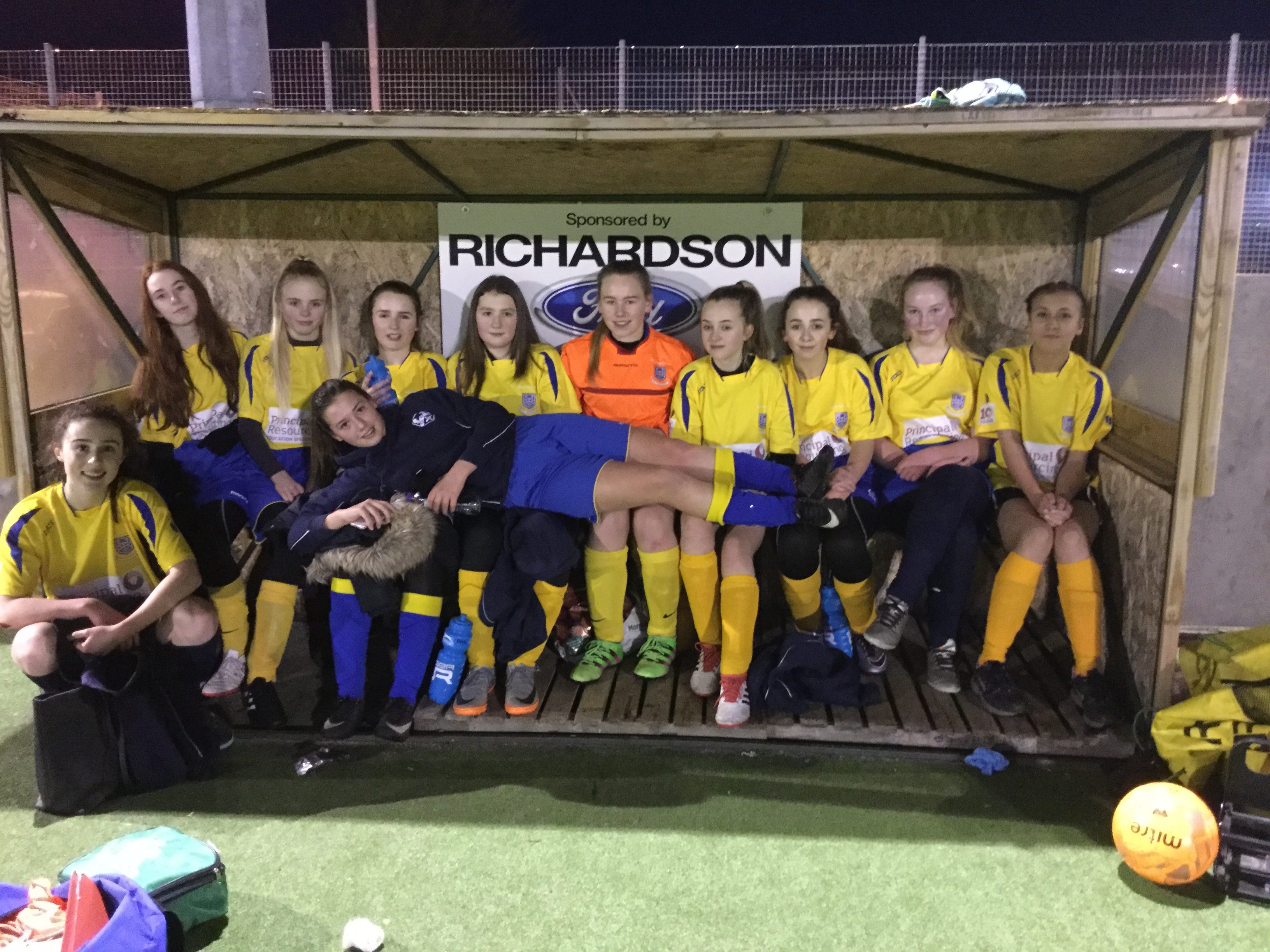