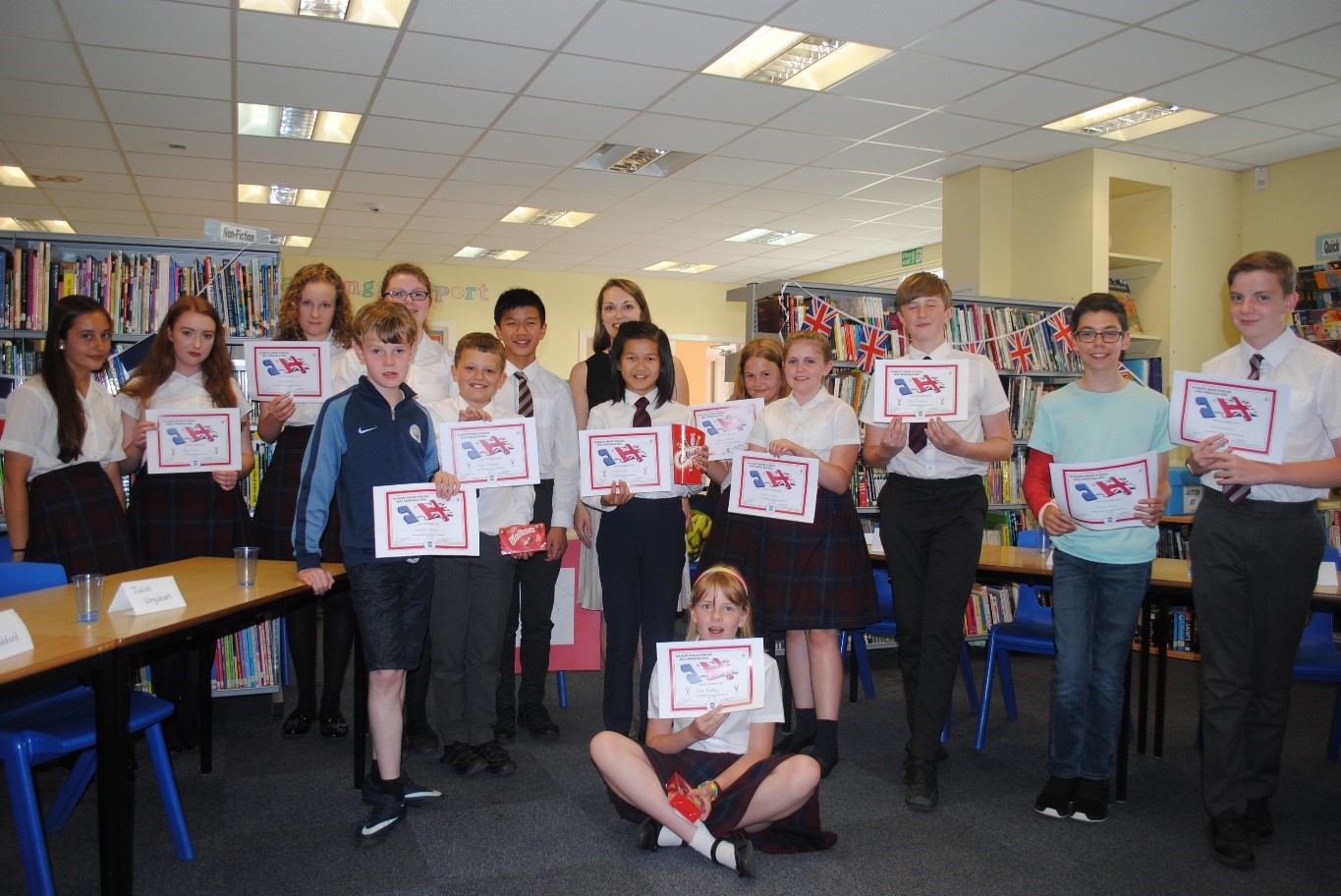 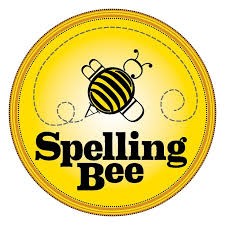 Barlby High School’s students proved their accuracy skills not only in English spelling, but also French too, in our recent school Spelling Bee competition. Two teams from Year 8 and Year 9 have been battling it out in English and French lessons to represent their house at last night’s final.

Competitors were called individually to spell challenging words in front of an impressed audience of friends and family members. The English round saw students Flynn Goddard, Max Taunton, Libby Flicker and Ruby Mellor beat off all the competition and secure the top spots. In the French round, students not only had to translate the vocabulary first, but then spell the French word in the French alphabet- a challenge our students made look easy! English Teacher and Head of Year 7, Mr Rinaldi, said he was incredibly proud of all participants and Mrs Henderson said she couldn’t believe the confidence students showed in their French pronunciation. The French round finally ended in a tense show down between Juliet Urquhart and Leon Ma in Year 8, along with Izzy Bradley and Chloe Ma in Year 7. Winners and runners up were awarded certificates and prizes for their success.

Mrs Henderson, Mrs Wright and Mr Rinaldi were delighted with the effort and achievement of these students and hope they will join us next year for the MFL Spelling Bee 2019. Bravo pour un travail bien fait!

Congratulations to all our Year 11 students who collected their #GCSE results today. It was lovely to see so many of you and hear about your exciting plans for the future. #GCSEResults2022 #newbeginnings bhs.hslt.academy/gcs…