Year 8 students through to SlamJam Final 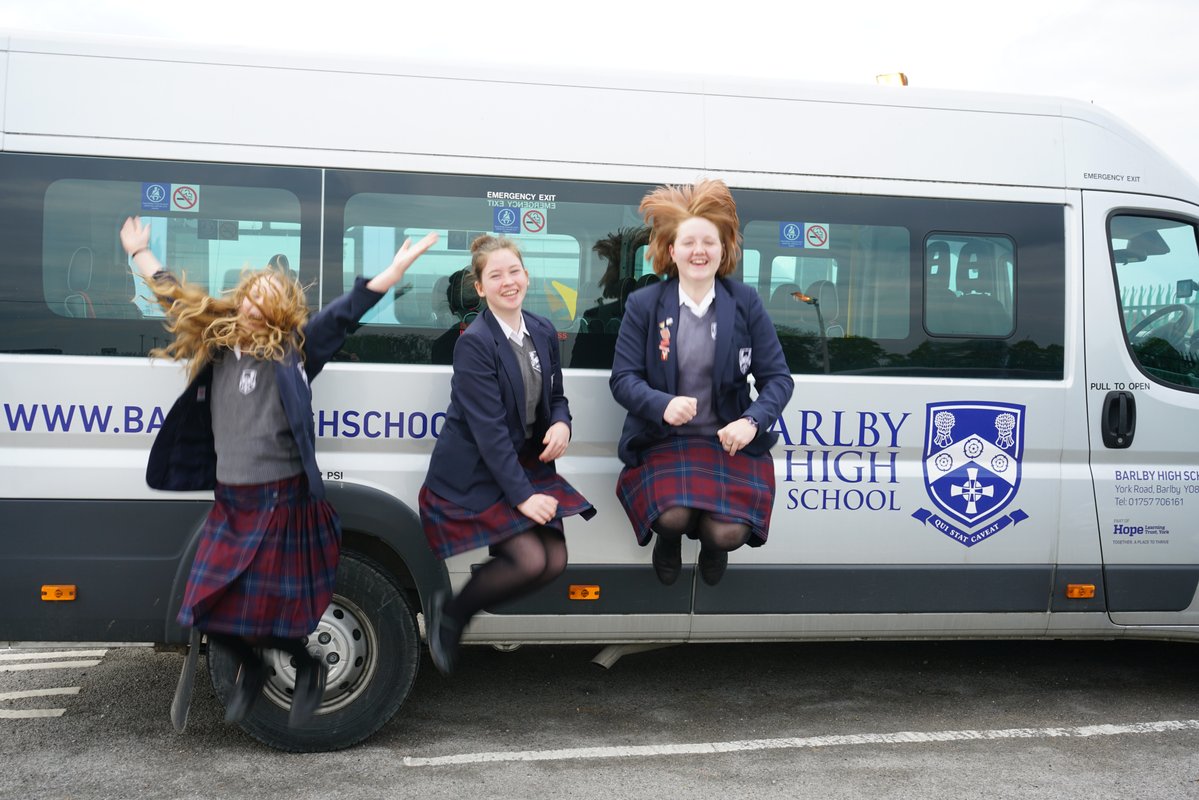 Three of our Year 8 students are through to the finals of a spoken word competition for secondary pupils.

The SlamJam competition is an initiative to engage school pupils with writing, give them a voice, and build their confidence in performance.

Our three superstars Lily Collins, Lillian Cooper and Robyn Chambers took part in the semi-finals of the SlamJam Poetry Competition in Sheffield earlier in May and are now through to the final in June at the Lincoln Performing Arts Centre (LPAC).

Lily, Lillian and Robyn are invited to LPAC on Thursday 20 June, where they will take part in a writing workshop with Jess Green, performance poet, patron of SlamJam and one of the judging panel. The girls will then rehearse for the show, which will be followed by pizza!

Mrs Wright, Faculty Leader: Communication at Barlby High said “I am so thrilled that all three girls have made the final! We’ve already had a few tears of happiness. The girls were absolutely amazing at the semi-finals, competing against 45 other students from the region. They were the youngest there and stood out as some of the best performers. They will be competing against students up to and including sixth formers for the grand prize.

“A huge well done to the girls for representing Barlby High School with such literary prowess. We can’t wait to see them at the final!”

The SlamJam final starts at 7pm on 20 June and tickets are available from LPAC’s box office at a price of £5 each.