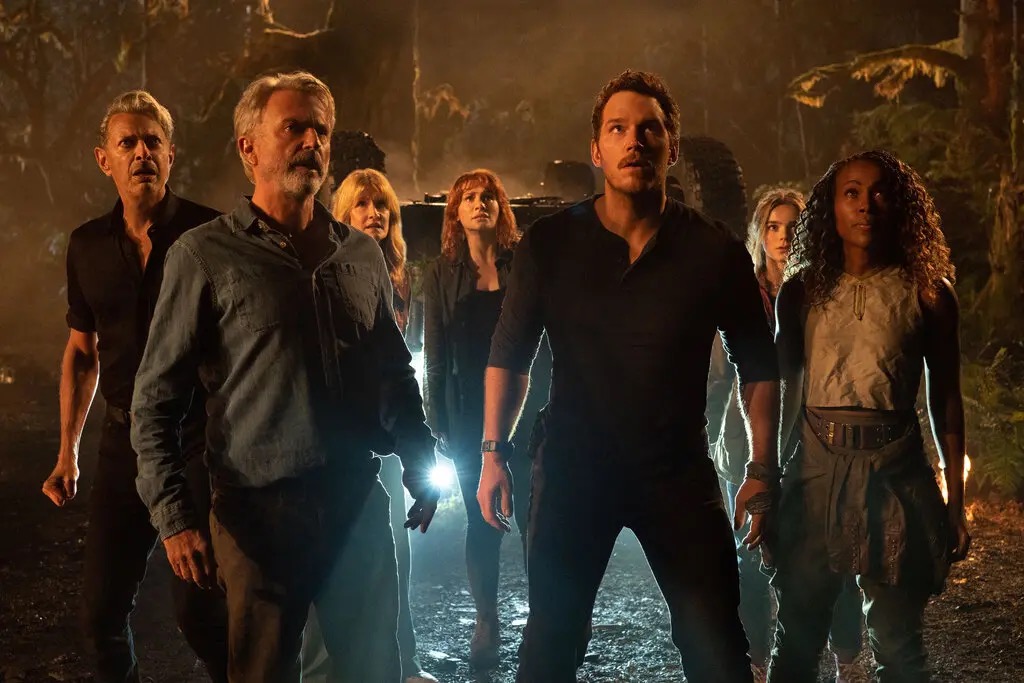 I am reviewing the new Jurassic World Dominion, the latest Jurassic Park inspired release that started way back in 1993.

In the film Dr. Alan Grant played by San Neill and Dr. Ellie Sattler played by Laura Dern have returned to face off against the threatening dinosaurs once more. The story starts four years after the fall of Isla Nublar, with humans and dinosaurs living, working and (sometimes) competing against one another. Who will be the superior hunter and who will be hunted?

The new film is the best because of its incredible graphics and engaging plot line. CGI and live action started with Jurassic Park and have improved so much in the recent Dominion movie release. The dinosaurs are life-like and don’t look computer generated at all, which is a big bonus for me!

Go and watch the new Jurassic World Dominion in your local cinema today, especially on IMAX. Don’t forget the popcorn!

Congratulations to all our Peer Readers & Peer Reading Mentors who, over the last 8 weeks, have work really hard to build confidence in reading as well as collectively reading 1034 pages. Well done to all involved. @Barlby_English @Barlby_High @HopeSentamuLT pic.twitter.com/qO4b…

Take a look at the latest edition of the Barlby Bulletin to see what's been going! So much in such a short half term! mailchi.mp/108415baf…

Look at the goodies that staff (and one of my Year 9s!) have donated to Black Cat Rescue in North Duffield! Still time to contribute if you want to add to the food appeal! @Barlby_High pic.twitter.com/Mmjm…

Well done to all students involved in the 1st Peer Reading session today. It was lovely to see our YR10 mentors meet their YR7 readers, getting to know each other, helping to choose books & by the end of the session the group had read 98 pages. @Barlby_English @Barlby_High pic.twitter.com/as0V…