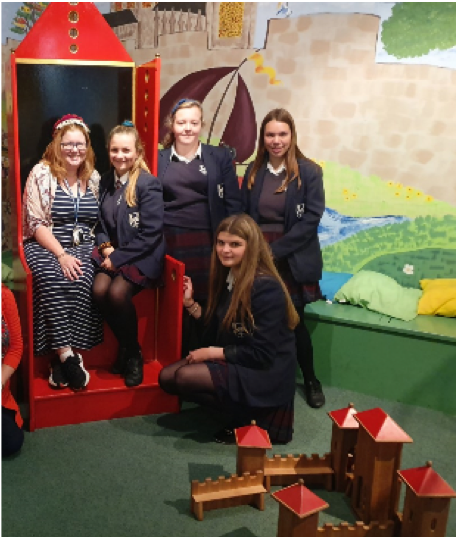 Following a fantastic year spent studying Additional English, Years 9 and 10 visited the York Castle Museum and The Yorkshire Museum in order to consolidate their learning regarding Exhibitions.

The students began their course by investigating what an exhibition was and which ones were in their local area. Once they had identified where they would like to go, the students planned their trip. They investigated all aspects of a visit into York, ranging from travel to and from York, to the cost of the trip and lunch.

The day began with a journey on the local service bus into York followed by a short walk to the Castle Museum, passing the Pop Up Globe Theatre. The trip round the museum saw the students experience a wide variety of exhibitions ranging from Toys through the ages; Clothing that Shapes you; and 1914: When the World Changed Forever. The most popular exhibition by far was Kirkgate: a Victorian Street with many of the Year 10 students remarking how it was exactly how they had pictured the setting for “A Christmas Carol”. The Victorian Police Cell, School Room and Back Alley were met with shock and disgust at the sounds and smells that accompanied the exhibits. All students took great pleasure in being locked in the police cells but much preferred their modern classrooms in comparison to the Victorian one.

Glorious weather meant that lunch could be eaten in the Museum Gardens before a visit to the Yorkshire Museum where the students were able to see the remains of a Roman lady found buried in York; as well as stand on a Roman mosaic floor excavated in York (provided they took their shoes off!).

The day ended with a walk through the city to return to school on the local service bus. Students were complimented by members of the public on social media on their uniform and behaviour.  It was a thoroughly enjoyable trip rewarding a year of very hard work! 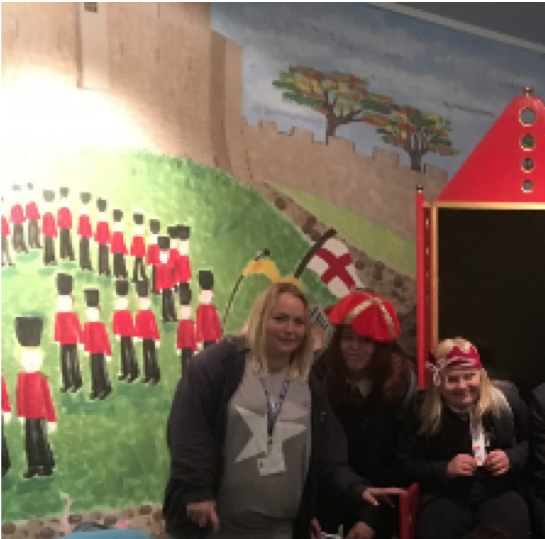